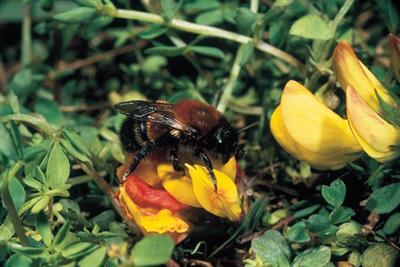 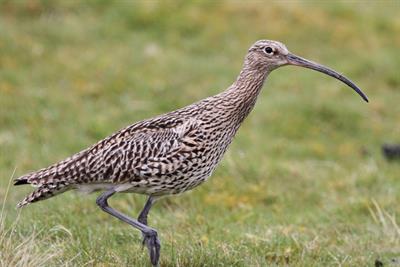 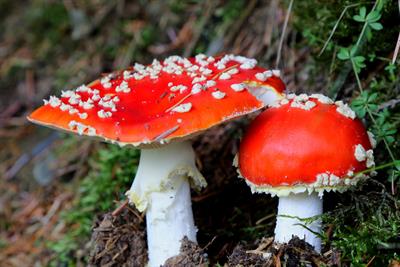 Biological diversity - or biodiversity - is a term we use to describe the variety of life on Earth. It is defined in terms of genes, species, and ecosystems that are the outcome of over 3 billion years of evolution. It refers to the wide variety of ecosystems and living organisms: animals, plants, their habitats and their genes. The human species depends on biological diversity for its own survival. Thus, the term biodiversity can be considered a synonym for 'life on Earth'.

Biodiversity is the foundation of life on Earth. It is crucial for the functioning of ecosystems which provide us with products and services without which we couldn’t live. Oxygen, food, fresh water, fertile soil, medicines, shelter, protection from storms and floods, stable climate and recreation - all have their source in nature and healthy ecosystems. But biodiversity gives us much more than this. We depend on it for our security and health; it strongly affects our social relations and gives us freedom and choice.

Biodiversity is extremely complex, dynamic and varied like no other feature of the Earth. Its innumerable plants, animals and microbes physically and chemically unite the atmosphere (the mixture of gases around the Earth), geosphere (the solid part of the Earth), and hydrosphere (the Earth's water, ice and water vapour) into one environmental system which makes it possible for millions of species, including people, to exist. At the same time, no other feature of the Earth has been so dramatically influenced by man’s activities. By changing biodiversity, we strongly affect human well-being and the well-being of every other living creature.

To date, an estimated 1.7 million species have been identified. The exact number of the Earth's existing species, however, is still unknown. Estimates vary from a low of five million to a high of 100 million. 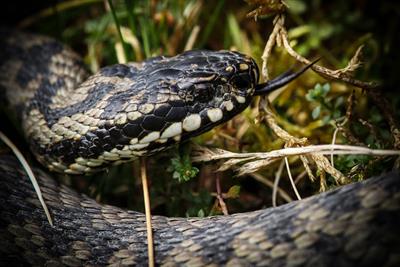 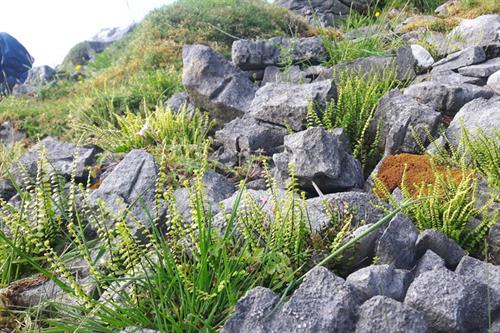 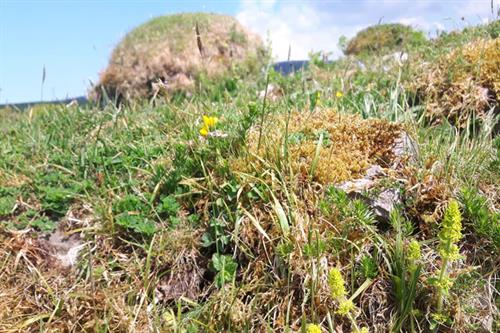 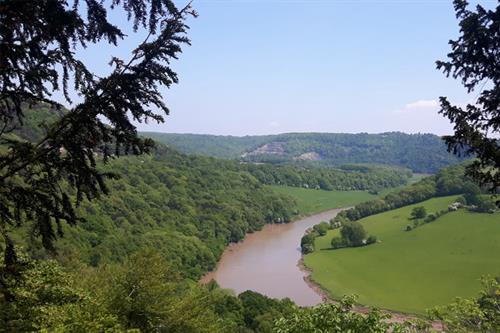 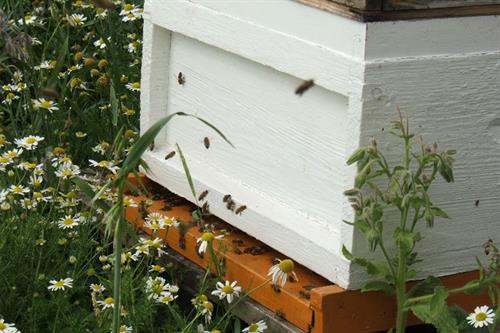 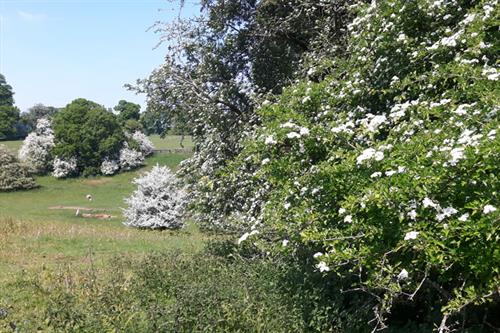 What are we doing in Wales to enhance biodiversity?

The Environment (Wales) Act 2016 aims to build greater resilience into our ecosystems. Biodiversity has a unique intrinsic value and provides a sense of wonder in many of us. Biodiversity underpins ecosystem resilience and the sustainable management of natural resources. Biodiversity and resilient ecosystems with their suite of habitats and species provide natural solutions that support human well-being and help adapt to the adverse impacts of climate change.

Given these powerful reasons we need to protect and enhance biodiversity for present and future generations. Actions for biodiversity and ecosystems are outlined in the Nature Recovery Action Plan. The delivery of the plan is collaborative, involving public bodies, voluntary sector organisations, individuals and community groups.

The Nature Recovery Action Plan links to and complements The Well-being of Future Generations (Wales) Act 2015 and the Environment Act (Wales) 2016.

Biodiversity is the fantastic result of three billion years of evolution.

Biodiversity describes the number of living things on our planet.

Biodiversity is the building block of ecosystems which provide us with a range of benefits such as food, water and clean air in addition to cultural and health benefits which nature gifts to us for free.

Biodiversity underpins a healthy natural environment. The natural world, its biodiversity and constituent ecosystems are essential to human well-being both directly and indirectly through the multiple benefits provided in supporting the functioning of ecosystems.

Biodiversity has been dramatically influenced by man’s activities. By changing biodiversity, we strongly affect human well-being and the well-being of all living things. 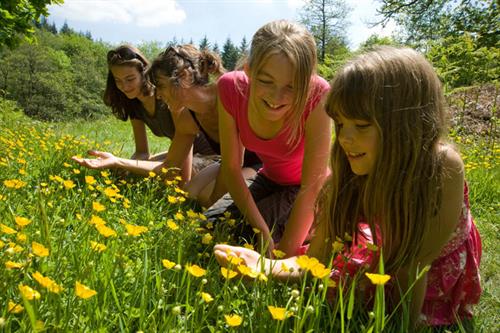 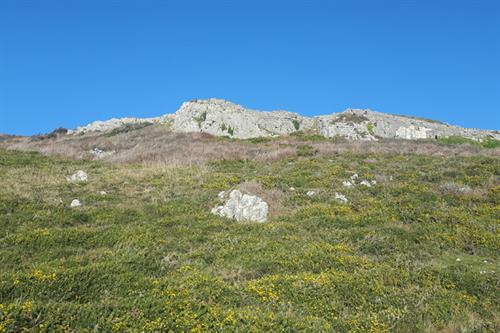 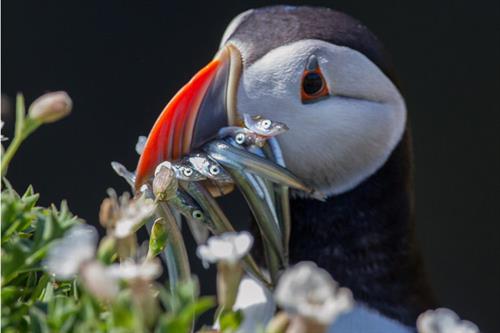 Biodiversity is defined in the as: "the variability amongst living organisms from all sources including, inter alia, terrestrial, marine and other aquatic ecosystems and the ecological complexes of which they are part; this includes diversity within species, between species and of ecosystems." 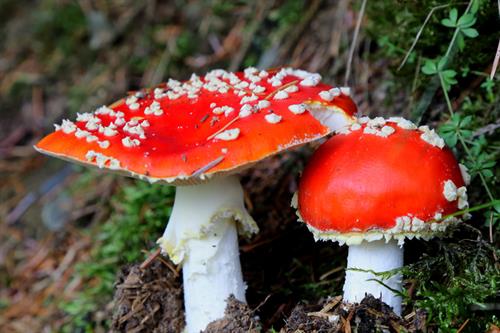 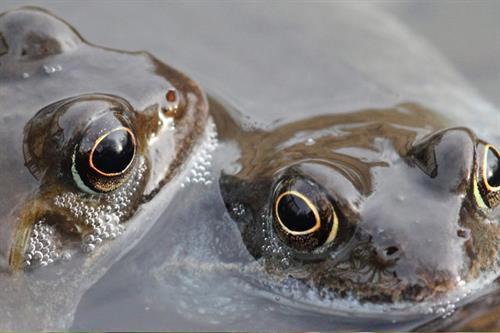 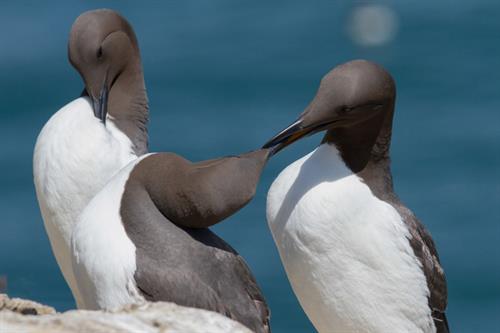 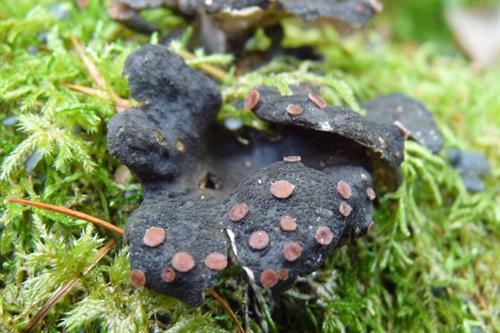 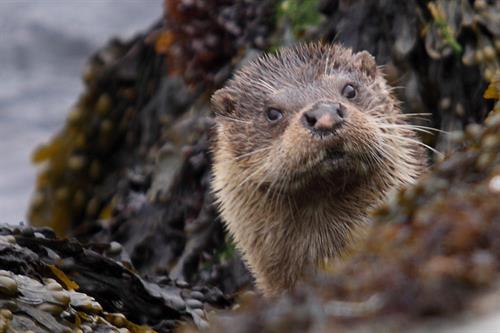 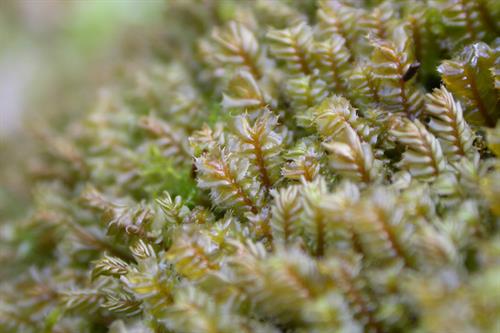 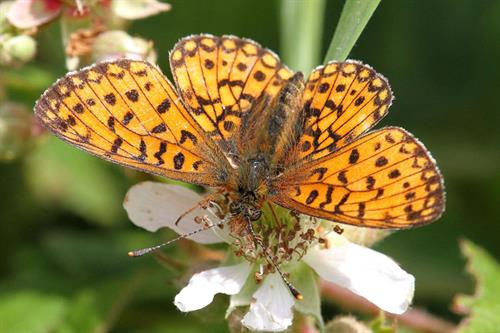 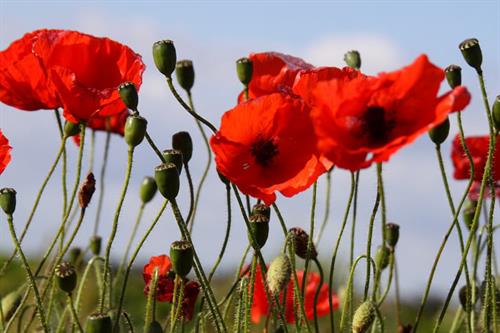